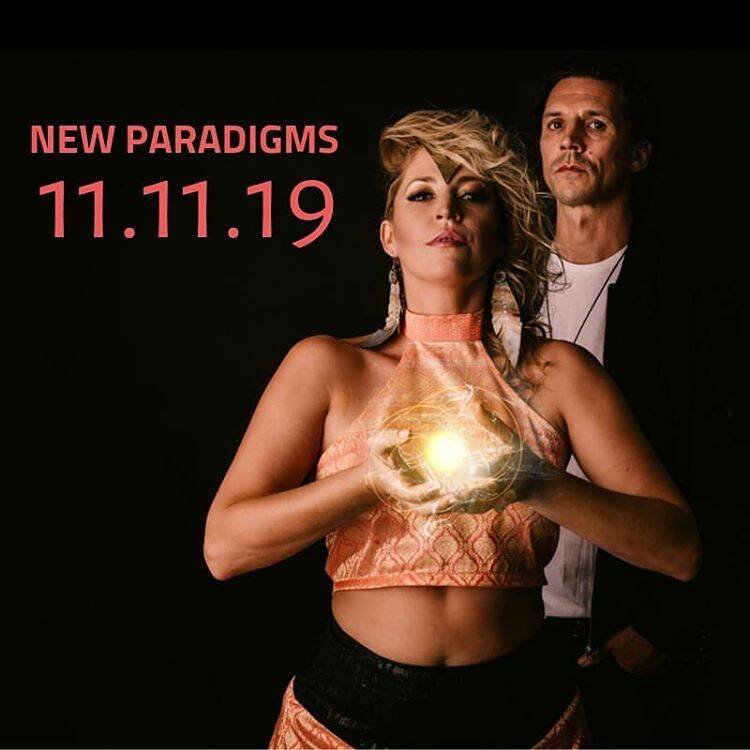 The process involved taking the original songs and rewriting the beats and bass lines from scratch with modern Trap Bass and House sounds.

In addition to the music, a major outcome for Syren and Skyboy is a fantastic live set that will bring the duo to the next level of their musical performance, as they embark on touring and rocking dancefloors world wide!

Get in touch if you would like Motiv to remix your tracks or to help you take your music to the next level.